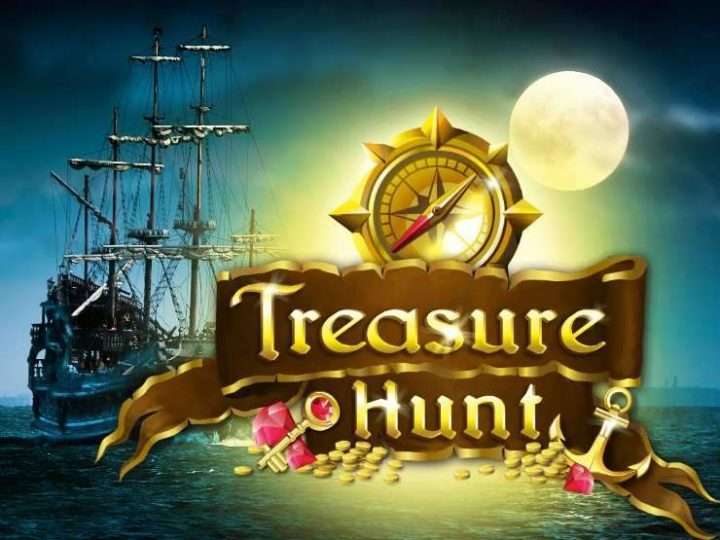 Treasure Hunt is a new slot machine from IGT, and it’s all about pirates and their never-ending pursuit for riches. As far as themes go, this is one of the most popular, having been utilized in hundreds of other games and generally having far better graphics than IGT appears to be capable of. Those who are already familiar with their content will find the design to be standard.

On Treasure Hunt’s 5×3 reels, you’ll come across 30 active paylines. There’s a lot of potential there, with up to 1,000x your bet paid out per spin, as well as a huge number of free spins where you can win bigger rewards. The RTP will increase to 96%. Other bonuses include scatters and Skull Wilds, in addition to the substantial free spins.

It is possible to get highly compensated, but individual spins will not make you wealthy. In such a round, you could win up to 1,000x your bet, but you can also obtain hundreds of free spins, and over such a long period of time, you could win a lot more. Treasure Hunt uses an RTP range of 92 percent to 96 percent.

The wild symbol is a pirate’s skull, and it also provides the slot’s highest-paying combos. Regular symbols pay no more than 300 coins in a combination of up to five Skull Wilds. With the exception of the Treasure Chest scatters, these substitutions can be used with any symbol.

Surrounding Wilds is an intriguing bonus feature. The appearance of a Pirate Ship with the Full Moon behind it is involved. If a win is possible, this symbol, along with those in its immediate vicinity, will be changed into Skull Wilds.

Players will be able to play through 10 to 100 free spins thanks to Treasure Chest scatters, which can appear 3 to 5 times in a single round. When 2 to 5 Treasure Chest symbols are displayed, a prize of 2x to 50x the bet is awarded.

When feasible, these free spins will retrigger, giving you up to 100 additional rounds.

Another benefit of the free spins is that the symbols on the reels improve on average, increasing your chances of winning large.

Treasure Hunt is up against some fierce competition, as there are already over 300 other Pirate-themed slot machines available. I’d say it’s below average in terms of design, at least in this genre, which is brimming with visually appealing games.

Treasure Hunt may not appear to be much, but I believe that almost everyone can appreciate a slot machine with up to 100 free spins. Just because of that feature, there’s a lot of potential.