The New Saints vs Linfield Betting Tips and Prediction 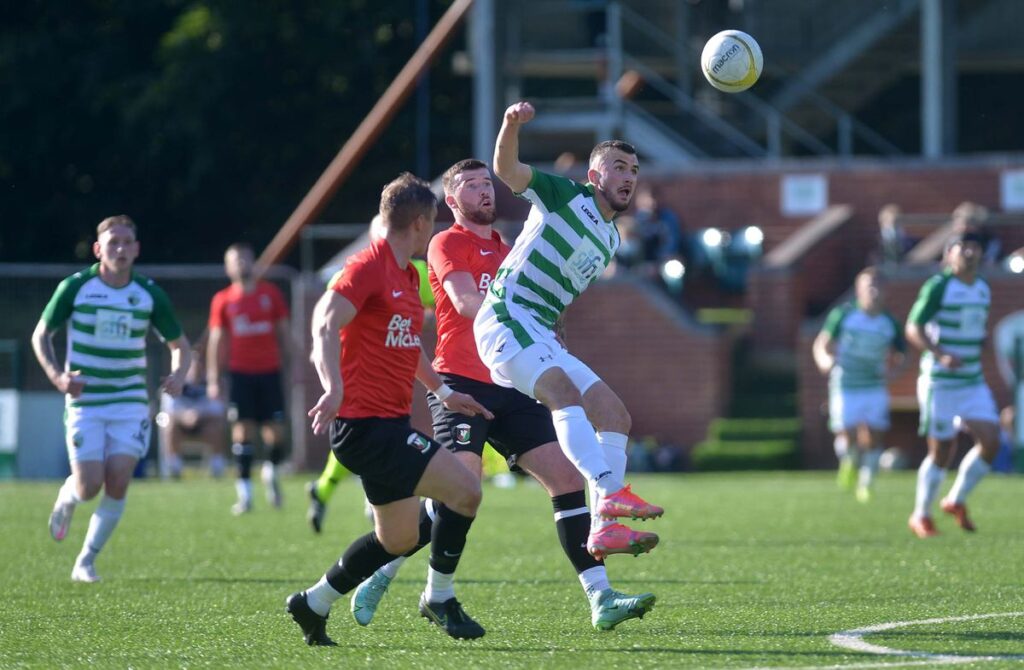 The New Saints vs Linfield Betting Tips and Prediction

Tuesday night’s first-round Champions League qualifying match between The New Saints and Linfield will feature the winners of Wales and Northern Ireland.

When the clubs meet again the following week, the winners will move on to a second-stage match against either Bodo/Glimt or KI, while the losers will be relegated to the Europa Conference League.

The New Saints vs Linfield Tips and Prediction

The New Saints were back in training just a few weeks after winning the Welsh Cup final in May to complete the domestic double. This is their latest attempt at the Champions League, a competition in which they have never advanced past the group stage.

Having advanced to the third qualifying round of either the Europa League or Europa Conference League in three of the last four seasons, the Saints approach this season feeling somewhat optimistic about pulling off one or two upsets. The Oswestry team lost 2-0 to Larne last Wednesday in their final exhibition game after making it two wins from two in their first pair of preseason friendly, a 5-1 victory over Cymru Premier runners-up Bala Town and a 2-1 victory over Cliftonville.

With victories over Glentoran and FK Kauno Zalgiris during the Conference League’s debut season, head coach Anthony Limbrick’s team advanced through the first two qualifying rounds, giving him experience in European competition. But in the third round, a heartbreaking penalty shootout loss to the Czech team Viktoria Plzen awaited.

This year’s first round opponents won the NIFL Premiership by one point, just ahead of Cliftonville, while TNS easily won the Cymru Premier trophy by a 21-point margin.

The Blues have won five titles in the last six seasons under manager David Healy, a former illustrious Northern Ireland international with 95 caps and 36 goals to his credit. The most recent title was their 56th overall.

Linfield played the national squad of Qatar in their first preseason game and defeated this winter’s World Cup hosts with a 1-0 victory in Marbella as they prepared for their debut Champions League match, which concludes next week, back at Windsor Park.

After returning from a week-long training camp in Spain, Healy’s team drew 0-0 with Newtown and then lost 2-1 to SPFL team St. Mirren, despite loanee Daniel Finlayson, who had just recently finished his transfer from Saturday’s opponents, tying the score after 19 minutes.

The focus is now on Tuesday night’s competitive action, when the South Belfast team faces a team they have faced three times in the previous 15 years.

The preseason games in 2009 and 2010 ended in a tie after Linfield won 2-1 in 2007, but the stakes will be much higher when the clubs face off twice over the next several days.

This matchup’s opening leg is likely to be closely contested because neither team will likely cede too much ground.

However, the visitors have enough offensive potential to score at least once, positioning them advantageously for the rematch in Belfast the following Wednesday.