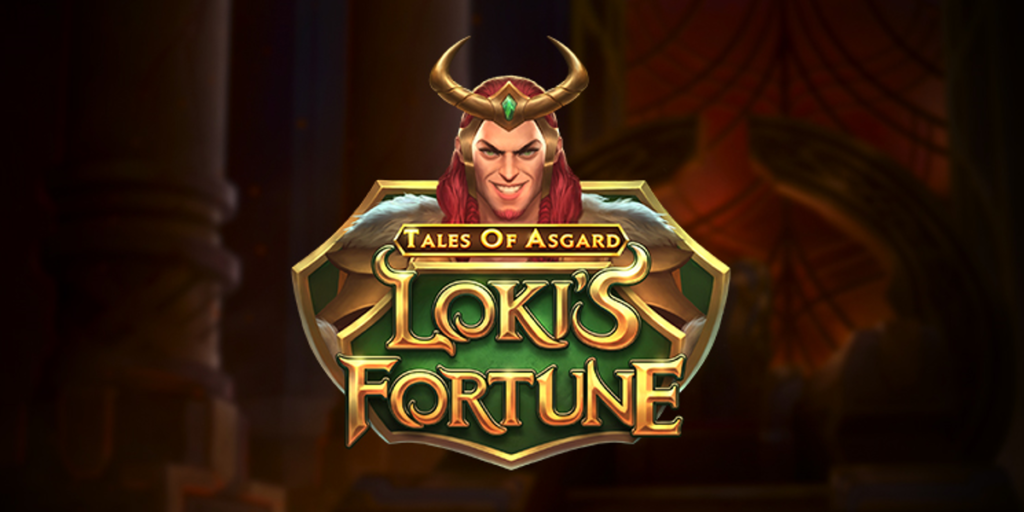 Tales of Asgard: Loki’s Fortune presents a story that sounds like a lot of fun, and it might be enough to set it apart from the slew of other slot machines featuring Nordic gods. Loki is attempting to seize Thor’s throne, and as you play this slot, he transforms into numerous gods. Loki, Thor, Odin, Heimdall, and Frigga are some of the characters who may appear in the game.

Tales of Asgard: Loki’s Fortune has 3,125 chances to win on its 5×5 reels, with the possibility of up to 100,000 ways to win if the game area expands. The prospect of winning a 20,000x top jackpot is on the table, albeit the high volatility rating indicates that it is unlikely. RTP is a percentage that can range from 0% to 96.20 percent. Wild symbols, mystery symbols, a splitting algorithm, numerous modifiers, and even free spins are among the new features.

You’re ready to go once you’ve decided on a wager for the following spin. You receive all those chances to win, and each round costs anywhere from $0.10 to $100.

Tales of Asgard: Loki’s Fortune, like most slot machines with high volatility and a punishing feel, will have a lot of potential. You can win up to 20,000 times your bet in a single round, which is fantastic for any game of this nature.

Aside from the extreme volatility, the RTP level is another factor to consider. The developer provides numerous options for operators to pick from, so seek for those with the greatest RTP, 96.20 percent. The four remaining alternatives range from 84.20 percent to 94.20 percent.

The playing area is 5×5 reels, and there are 3,125 chances to win by forming combinations of three or more symbols from left to right. However, there is a splitting mechanic that can double the amount of symbols you receive, expanding the game area and increasing the number of possibilities to win (up to 100,000 ways to win possible, with all symbols split).

Inside, Loki will act as a wild symbol, a symbol that may be paired with any other symbol to produce new winning combinations.

If the wild lands, all of the round’s mystery symbols will change to the same type of regular symbol. Some or all of them can split, giving you two symbols instead of one, increasing your chances of winning.

As part of a feature called Loki’s Mischief, several random modifications are available. You can acquire extra wilds, two scatters to help you trigger the free spins, or more mystery symbols that will split from it.

The free spins are triggered by three or more Emerald scatters. Up to 20 free spins are available, with a higher chance of hitting mystery symbols and wilds. Unfortunately, you won’t be able to reactivate the feature.

Slot machine gamers enjoy Nordic mythology, and there have been many such games produced over the years. In this case, we’re seeing at a story about Loki, who is depicted on a throne next to the reels. It’s a pleasure to spin the reels of this Play n GO offering, which is really well designed.

Four runes, as well as wild creatures (raven, wolf, horse, snake), Thor, and Odin, will be depicted in some of the symbols. The feature symbols will be a Loki wild and an Emerald scatter.

If you’re willing to take on additional risk in exchange for a chance to win big, Tales of Asgard: Loki’s Fortune should be on your list of slot machines to try. Always pay attention to the slot’s return on investment (RTI), as it may be low at some real money casinos.