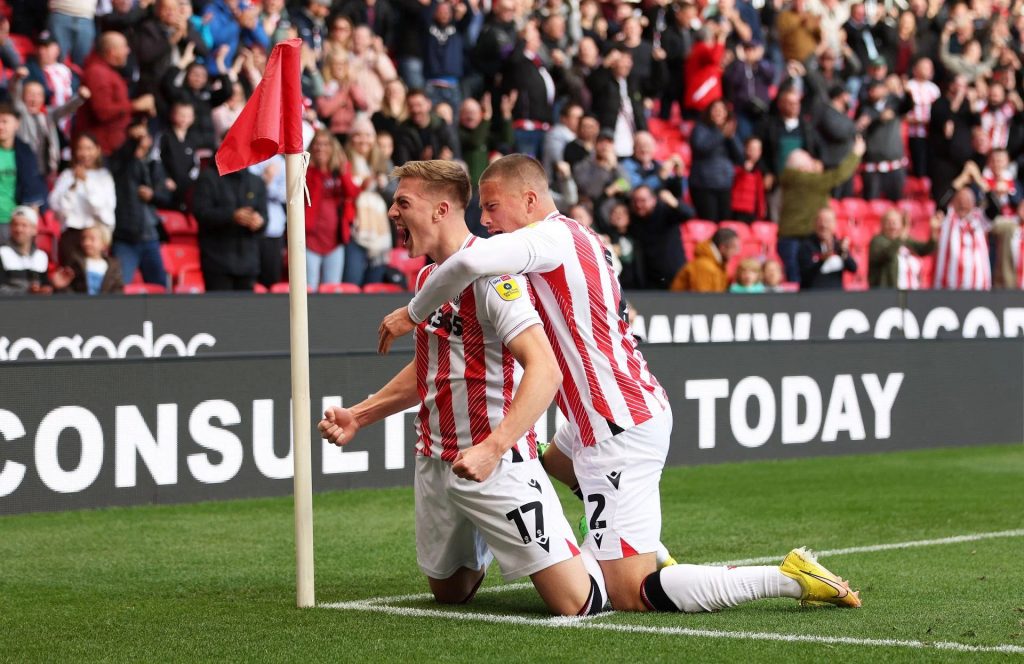 On Tuesday night, Stoke City will face Rotherham United in an effort to win their third straight Championship game.

The Millers, on the other hand, travel to the bet365 Stadium just one point behind their hosts after returning to winning ways over the weekend.

Alex Neil may have questioned his decision to move to the Potteries after Stoke’s 4-0 loss to Watford at the beginning of the month, especially when his former team Sunderland was still performing admirably.

The fact that Stoke earned seven out of a possible nine points against Preston North End, Sheffield United, and Burnley, though, implies that they are prepared to make a promotion push under their new management.

Six different players have scored, indicating that the Staffordshire team is no longer dependent on Lewis Baker in the middle of the field. Neil’s team is now capable of climbing into the top six in the coming weeks.

The inconsistency that plagues the majority of clubs in the division is shown by the fact that Stoke are one of just four teams to have won their previous two games, despite the Scot not getting carried away.

On a less positive note, Stoke has the sixth-worst home record in the division with just eight points from six games played at the bet365 Stadium this season.

After leaving a secure position at Exeter City, Matt Taylor has decided to take on the challenge of managing Rotherham.

The Yorkshire derby against Huddersfield Town seemed like a crucial encounter in the context of Rotherham’s season as they attempt to escape a relegation struggle after his first two games did not go as expected. However, they broke a four-match losing streak by defeating the Terriers 2-1, pulling themselves five points clear of the drop zone with a game remaining.

Conor Washington and Georgie Kelly each contributed with their second Championship goals of the year, while Rotherham continues to have one of the league’s strongest defenses with only 13 goals allowed in as many games.

Following the victory over Huddersfield, Rotherham will feel more optimistic about gaining additional points in the Potteries. However, we believe that Stoke are evolving into one of the major underdogs for the playoffs, which prompts us to forecast a convincing victory for the home team.