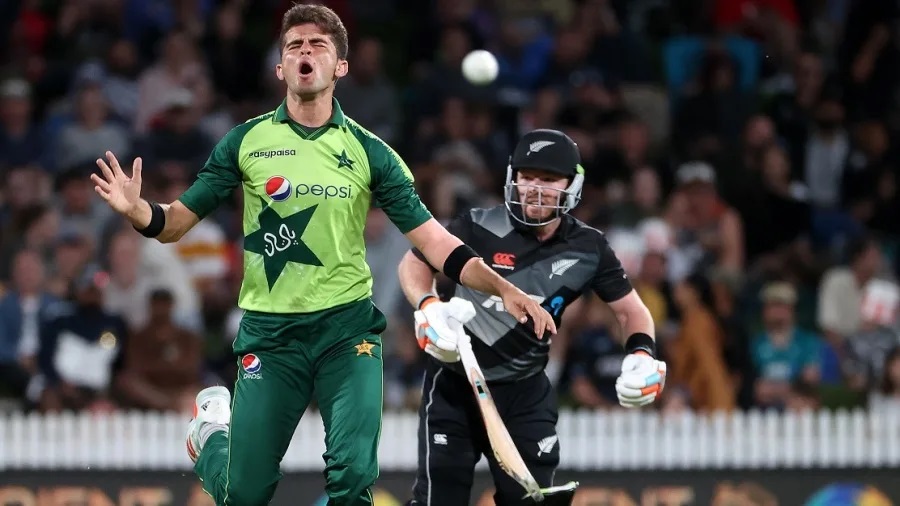 It is the 5th game of the Tri-Series between Pakistan, New Zealand, and Bangladesh. Pakistan played 2 games in the series and remained well both times. He would like to win this game to take place in the final of the series. The betting review has consisted of the latest performance, head-to-head, squads, odds, tips, predictions, the performance of players, and much more data. After getting all information, you can make predictions. Do not forget to compare the facts and figures.

Pakistan played its last game versus New Zealand and won it. It was a tremendous effort by the players of Pakistan. One over in the innings played a vital role in the complete game. Yes, Haris Rauf was one of the best bowlers to take 3 wickets in the 19th over. That is the reason New Zealand was restricted to just 148 runs in 20 overs. No doubt, the NZ was doing best in the innings to win the game. They showed some tremendous form in the middle of the innings. We are happy to tell you about the story of Pakistan cricket also in the same game.

Babar Azam and Muhammad Rizwan’s started to bat to chase the total. However, Muhammad Rizwan went back to the Pavillion after making some runs. On the other side, Babar Rizeans stayed on the crease for maximum time. He proved a smart player on the team. We have checked that he played shots to all parts of the ground.

Haris Rauf was the game-changer in the match. No doubt, he went from some run at the start of the game. However, the death of the same person changed the game in the favor of Pakistan. Let s see what is going to happen in this game.

Both sides faced each other in the same series on the 8th of October, 2022. The final result was 1-0 in the favor of Pakistan. So, Pakistan is a better side to win this game.

According to prediciotns, both sides have the same chance to win this game. However, Pakistan will enter to ground with more confidence than in the last game. We made these predictions on the behalf of past facts and figures.

If you have read all the facts and figures, then it is not a big deal to compare the teams. Yes, both sides would like to win this game. According to updates, we can assume that Pakistan and New Zealand will play in the final of the series on 13th October. They are the best ones in the series. Be ready to take some risks in betting. Let’s see which is a better side of the day.