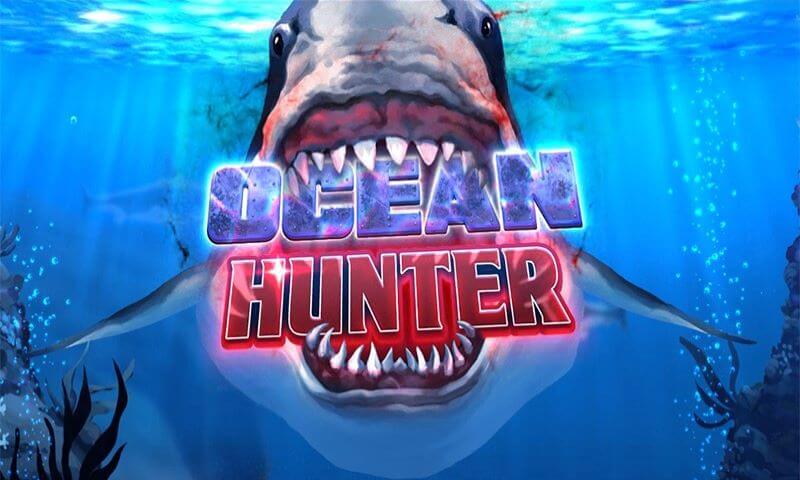 Ocean Hunter’s heroes will deliver us an intriguing story and gameplay while hunting for sharks and treasures, even if the rewards may be elusive in this extremely volatile release. The slot is provided by iSoftBet, a well-known provider of similar games.

Ocean Hunter is a slot machine with 5×3 reels and 20 paylines. You’re dealing with a high-volatility game that includes Shark Wilds with multipliers, the Wild Frenzy extra, as well as the standard scatters and free spins. With everything you have at your disposal, you may win up to 5,000 times your wager on a slot with a 96 percent RTP.

The wagers you can choose for the following round in Ocean Hunter will start at $0.20, which will be enough to cover those 20 lines. From there, you can increase your bet up to $20 for a single spin.

Even though the volatility is strong, I believe you’ll love the 5,000x jackpot that’s offered in Ocean Hunter. The RTP is set at a healthy 96 percent, which is a nice number. The multiplier wilds, as well as the wild reels guaranteed for select columns during the free spins, could help you get there (which play with up to 4 sets of reels at the same time).

Wild Frenzy is a powerful yet unpredictable feature that can appear at any time while you’re playing. Shark attacks will occur, turning the reels into full wilds. Because many wilds can appear in the same spot at the same time, a multiplier will be applied (could go up to 5x). All of these wilds are meant to be used as stand-ins for normal symbols in novel combinations.

A prominent feature of the game will be 15 free spins, which will be triggered whenever three scatter symbols appear (1st, 3rd, and 5th reels).

Instead of one set of reels, the game area extends to four. You only have one set active at first, but as you collect Oxygen Tank symbols, you’ll be able to unlock the others. You earn an extra set of reels and two extra spins for every ten Oxygen Tanks you collect. Additionally, wilds appear in all spots on reel 5, reels 4 and 5, and reels 3 through 5 for all active sets of reels (as you unlock additional sets of reels).

Depending on the part of the game you’re in, the action appears to take place on the ocean’s surface or beneath its surface. On one hand, there are images of Royals (10 to A, made of metal), while on the other, there are images of divers, female shark hunters, pearl necklaces, treasure boxes, and sharks. Another one you’ll notice is the Wild Shark, which can sometimes take over entire reels.

Overall, Ocean Hunter is going to be a fun game to play for a lot of people. The four sets of reels that may be enabled, the base game’s multiplier wilds, guaranteed wild reels, and even the appropriate RTP are all positive aspects of the slot. I believe it has a good possibility of becoming popular among players, at least among those who appreciate iSoftBet’s material in general.