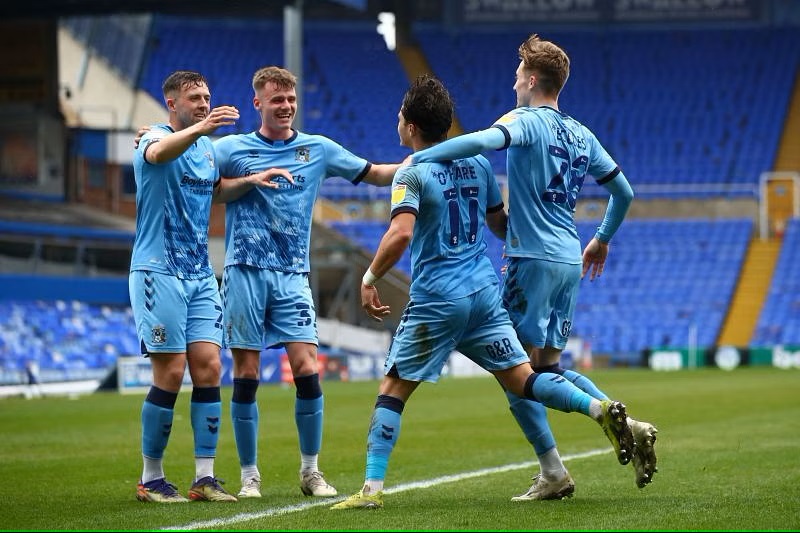 The result showed that Coventry City failed in more games. So, we can take any decision on its behalf of it. Millwall is also better in the last head-to-head competition before one year. Here is the detail of head to head game.

Both teams faced each other in December 2021. The final result was 0-1 in favor of Millwall. It created pressure on the other team.

No one has declared its final lineup. We have to wait till the start of the match. Only an injury may change the final lineup.

According to predictions from past results, Millwall picked 41% chances to win. Conversely, Coventry City also gained a 32% chance to win. The remaining 27% chances will go to a draw game.

In the English Football League, Millwall played 1 game and remained undefeated 1 time. The same side scored a couple of goals and conceded 0 also. Creswell scored 2 goals.

On the other side, Coventry City also participated in one match and drew it. It is a significant difference between the two teams. The whole side scored 1 goal and conceded 1 also. Viktor scored one goal from its side.

If we see the odds of teams, then Millwall priced 11/8 for the team versus 2/1 for Coventry City. The remaining 11/5 numbers will go to the drawn game.

We made betting tips on behalf of past data. Both teams will produce identical results in goals. The match will not leave any mark.

After reading all the information, picking the best side is not a big issue. We have checked that both sides almost produced the same results. At the end of the content, these two teams have a 50% chance of winning the game. All the data have been taken from official sources. So, you can compare any data to other spots.