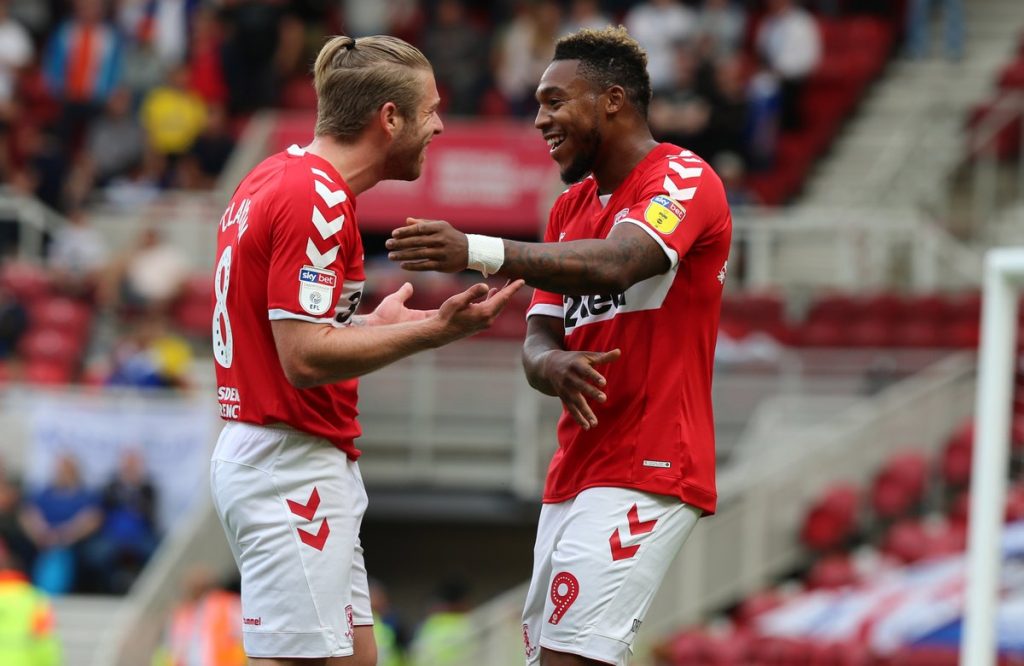 On Saturday night at the Riverside Stadium, Middlesbrough and West Bromwich Albion will square off in an attempt to begin stronger seasons in the Championship.

Despite optimistic preseason predictions, both teams missed the playoffs in 2021–22, although there are still high hopes for Boro and the Baggies, respectively.

Although the first six months of Chris Wilder’s tenure at Middlesbrough should be viewed favorably, it was naturally upsetting when his team stumbled in the final few games to miss the playoffs.

That setback might end up being a blessing in disguise because Wilder can now put together his own club with both this season and the future in mind.

Supporters may be concerned about the projected sale of Marcus Tavernier to Bournemouth, but Wilder will have the resources thanks to that sale and Djed Spence’s move to Tottenham Hotspur to assemble a more well-rounded squad.

Darragh Lenihan and the loanees from Wolverhampton Wanderers and Manchester City, Zack Steffen and Ryan Giles, could both prove to be important additions to the defense.

Boro defeated Braga 3-0 in their sole preseason loss, while winning four of their five games, including a victory over Marseille.

Because of how badly they performed last year, West Brom isn’t really being mentioned as a Championship title candidate this year.

Steve Bruce could, however, prefer it that way given that Jed Wallace and John Swift should assist the Baggies remain in the promotion race.

The nucleus of this squad is still solid, and while the fans may still feel that the summer was somewhat underwhelming, only a replacement for departing  Sam Johnstone might be needed..

With both teams having a smart and good manager, we expect this match to be a tightly battled one but at the end the home side claiming all the three points.