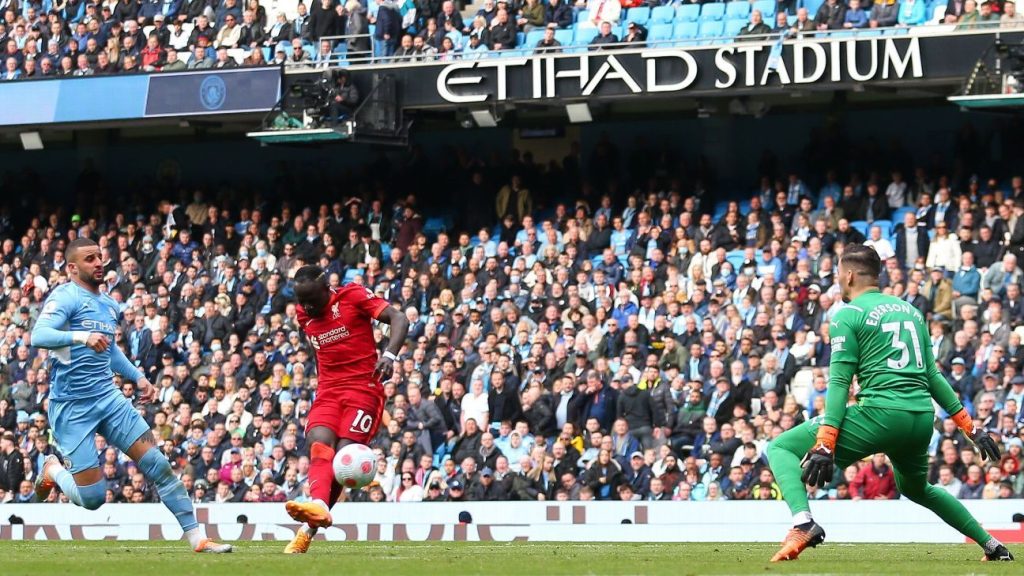 The latest edition of the EFL Cup fourth round between the two English powerhouses, Manchester City and Liverpool, will be played at the Etihad on Thursday night.

While the Reds required penalties to defeat Derby County in round three, Pep Guardiola’s team eliminated Chelsea to move to the fourth round.

Guardiola has received the EFL Cup on a regular basis since arriving in Manchester, but the English champions have greater problems to solve as they try to unseat surprise package Arsenal from the top spot in the Premier League standings.

As Man City resume domestic duties five points behind Arsenal in the rankings with their dramatic late loss to Brentford, the City manager must feel a tinge of pride at seeing his old protégé Mikel Arteta dominate the Premier League scene in recent months.

Guardiola claims that his team can only call upon “four or five” senior players as their World Cup contingent returns in dribs and drabs. As a result, Haaland and De Bruyne are once again expected to be the standout players in a largely unrecognizably Man City squad.

Man City, the four-time EFL Cup champion between 2018 and 2021, was famously eliminated from the competition on penalties by West Ham United in the fourth round of last year’s competition. Their Merseyside rivals have already shown their penalty-kick prowess in this year’s competition. The perennial champions packed their bags early in the 2021–22 EFL Cup.

Conor Hourihane, Craig Forsyth, and Everton loanee Lewis Dobbin all missed Derby’s opportunities to score, much to the delight of the Liverpool fanbase, as Jurgen Klopp’s team started the defense of their title in a successful manner. Stefan Bajcetic and Roberto Firmino also botched their opportunities from the penalty spot.

Before the World Cup break, that shootout victory would be the third of four straight competitive victories for Liverpool. During the World Cup break, Klopp’s team competed in the four-team Dubai Super Cup, losing 3-1 to Lyon before thrashing AC Milan 4-1, despite losing both penalty shootouts for an additional point.

With Liverpool aiming to avoid just a second fourth-round exit in the EFL Cup since the turn of the millennium, having most recently been defeated at this stage by Arsenal – coincidentally on penalties – in the 2020–21 season, Klopp won’t be losing sleep over past failures.

Two months ago, an inspired Liverpool defeated Man City 1-0 at Anfield in the Premier League, putting an early dent in City’s title hopes. However, that Reds victory was marred by unpleasant crowd and sideline behavior. While Guardiola claimed he was targeted by some inaccurate coin throwers, an investigation ultimately found no proof to support his claims.

With both managers diligently monitoring their stars’ fitness and certain to pitch youthful-looking XIs on the Etihad turf, Thursday’s matchup will definitely be less exciting than the fiery Man City-Liverpool clashes spectators have grown accustomed to watching in recent years.

We don’t anticipate Liverpool to advance past the quarterfinals because neither Klopp nor Guardiola can be counted on to rush players back for an EFL Cup match. However, a well-stocked Liverpool frontline should have the advantage over City’s inexperienced back line.