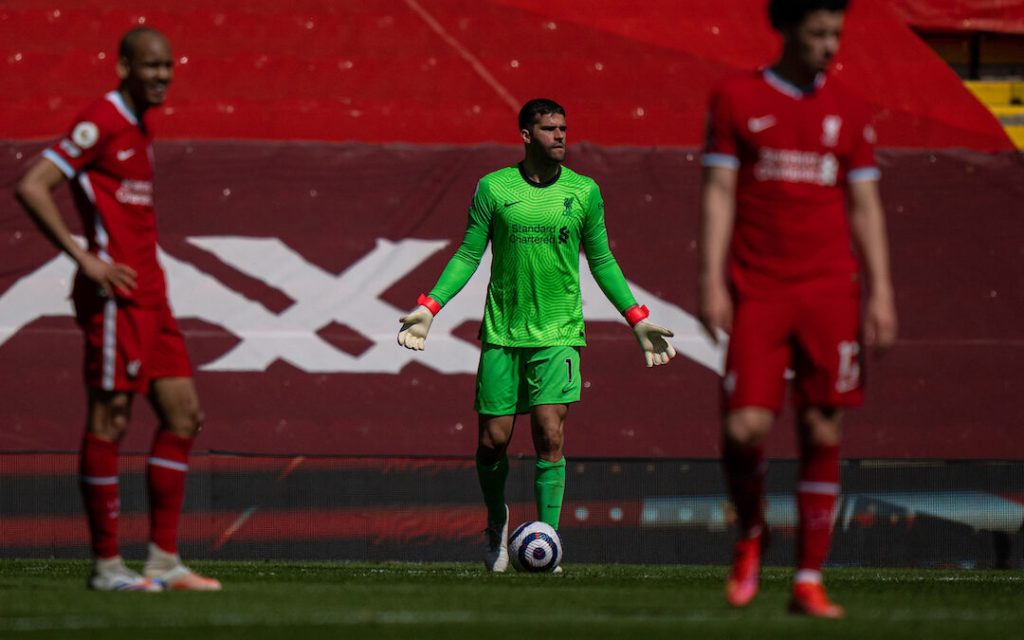 After a out of hand display by Liverpool last weekend, they will be taking on Newcastle United at Anfield on Wednesday night . Liverpool didn’t start their season with the highest quality of display after they were able to only take two points from their three opening games

The start of the league for Liverpool saw them struggling after they were just able to pick up two out of nine point in their first three games in the England premier league this season. They started the league with a draw to Fulham the proceeded to Crystal Palace and they also took a draw there again the moving to Old Trafford saw them with a narrow loss to the Red Devils before key starting there winning game with a mind blowing 9-0 win against Bournemouth.

Jurgen kloop side will have hoping to build on this victory as they will be taking on a in form Newcastle before proceeding to Goddison park for another league game.

They will also be planning to battle for the champions league cup starting from September as they will be taking on Napoli for there first match.

We will also be expecting a busy transfer deadline transfer as they will be hoping to bring in a new midfielder before the window closes.

Newcastle ended last season with an impressive form having been able to bring in some food players thanks to their vast wealth. And this season they might be a good challenger for the top 8 in the league.

Newcastle have also been able to progress to the next round of the  EFL cup with a win over Tranmere Rovers.

They started their premier league off a win against Nottingham Forest they proceeded to play out draws against Brighton, Manchester City and Wolverhampton wanderers.

Currently, Newcastle are unbeaten in their past five games this season and they are playing very well and in good form .  Liverpool form is also not to be joked with as they will want to continue their home winning record again this season. We will be anticipating the home side continue it’s winning run at home again this season claiming all the three points.