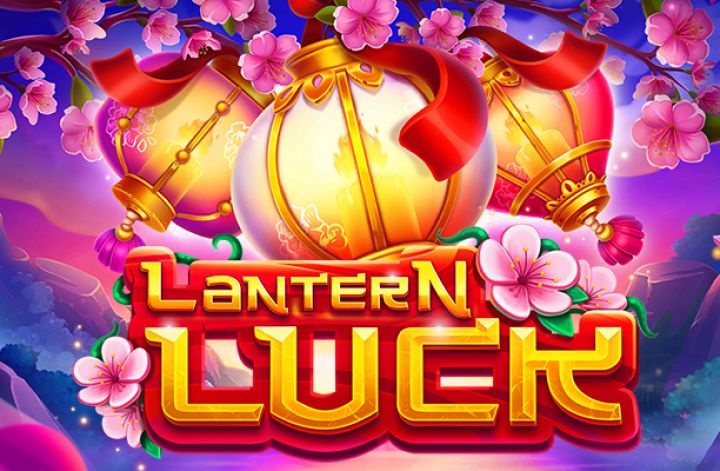 Lantern Luck is the newest Chinese-themed slot machine to be announced, but since it was designed by Habanero, I think you’ll enjoy its aesthetics and action. They’re doing things differently design-wise in a sea of games with similar themes, and the results are some of the best I’ve seen in this category.

Lantern Luck features 5×3 reels with 25 paylines. As the main feature, expect a slot machine with Paper Lantern wild symbols on the reels, Lantern Multipliers, and re-spins. With minimal volatility and a 96.73 percent RTP, a top prize of 702x the stake may not seem like much. It’s going to be an accessible option for a lot of players.

You can experiment with the betting options, with the end result being a wager ranging from $0.25 to $250. This means that each line can have a bet of up to $10.

Low-volatility slot machines were once the standard, but today’s players are accustomed to far better payouts than those offered by Lantern Luck. The maximum a single spin may pay here is up to 702x the stake.

The RTP, on the other hand, can be quite high, at 96.73 percent, so the low top payouts aren’t a problem. Unfortunately, the range also includes lower RTP values.

Features of the Lantern Luck Slot

The Paper Lantern Wild is the single significant feature symbol in this game. The wild symbol in the slot is always utilised to replace other types of symbols, and it can do so here as well. It may be counted on to take the place of others, much like a Joker in a card game. With its assistance, more winning combinations can be produced in the future. Wilds can appear on the first, third, and fifth reels.

The Lantern symbols may appear to be illuminated by fireflies. If this is the case, and they’re used in winning combinations, the line’s multiplier is increased by one.

If the wild symbol appears on all three reels, the re-spins feature will be activated. The wilds are locked in place, although they can move up one spot for each re-spin. After all wilds have been removed from the reels and the top position has been reached, the re-spins will finish.

While most Chinese-themed slot machines appear the same, Habanero has managed to make Lantern Luck stand out. It has the same high mountain peaks in the background, but everything within seems more cartoony, and the quality is noticeably better.

The normal symbols feature six distinct varieties of paper lanterns, with a seventh lantern serving as the slot’s wild symbol. Each one is unique and special, with colours like as white, pink, purple, and green, as well as ribbons and golden frames.

Despite the fact that there are currently so many slot machines themed to the Orient, I believe Lantern Luck can be an interesting option. Even yet, Lantern Luck’s aesthetics and mechanics make it enjoyable.