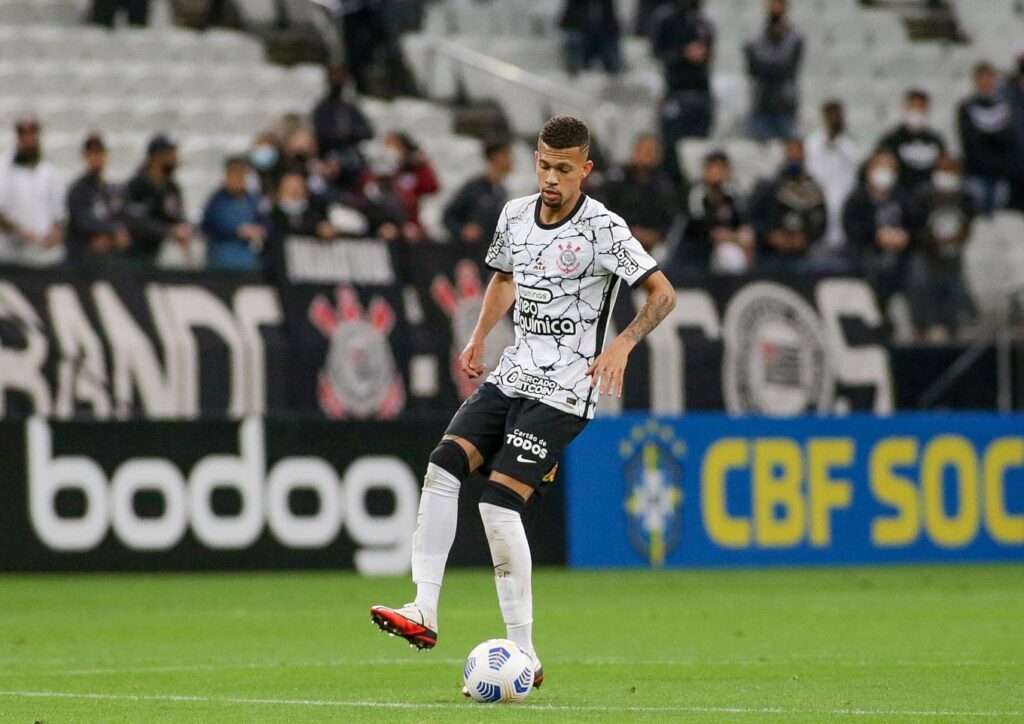 In the Campeonato Brasileiro, Corinthians is only three points behind first place. On Saturday, they travel to Rio de Janeiro to play Fluminense at the renowned Maracana.

The visitors now face a home team still basking in the glow of their derby victory last Saturday after two scoreless draws over the previous week, including their most recent outing in the Copa Libertadores.

Fluminense vs  Corinthians Tips and Prediction

For the first time since 2018, Corinthians welcomed South American powerhouse Boca Juniors to Sao Paulo on Tuesday night. Boca Juniors came into the match unbeaten in all of their previous five matches.

Coach Vitor Pereira, who joined the team after being passed over for the Everton job earlier this year, will be disappointed by the club’s total of just two shots on target from the home leg of their last-16 tie, despite the fact that they extended that streak by scraping out a 0-0 draw with the Argentinian giants.

Despite this, Timao have won three and drawn three of their previous six games, including a scoreless tie with Santos in the Brasileiro last weekend in which they only managed one shot on goal.

Despite holding a prominent position in the table, they haven’t exactly been productive this season, scoring just over a goal per game, and have instead depended on their unbeatable home record to rack up victories.

While Pereira’s team has won 12 games in a row home Neo Quimica Arena since losing to Santos in February, they have been a bit more unpredictable on the road, placing them only behind city rivals Palmeiras at the top of the rankings.

After a slow start to June, Fluminense has turned things around with three straight victories, and the Rio team enters the new month in fantastic form after winning last week’s Classico Vovo.

The Tricolor prevailed thanks to Manoel’s late goal in a match that was first played in 1905, making it the oldest “classic” in Brazilian football. With the win, the Tricolor picked up three crucial points to defeat Botafogo and move into the top six.

Flu have recently enjoyed a much more successful run after having just one victory in their previous five games. This includes a 2-0 loss to promoted Avai, a first-leg win over Cruzeiro in the Copa do Brasil, and their away victory in the derby.

The Serie A rankings are still quite close after more than a third of the season, and Fernando Diniz’s team is actually only six points above the drop zone.

However, recent results indicate that they will face the league’s second-placed team with a lot of confidence, despite only picking up one point in their last two meetings.

Corinthians should start as underdogs, especially away at the Maracana, due to a recent run of bad luck with injuries and a dearth of goals. Fluminense can therefore seize the opportunity to reduce the difference between the teams to only two points.