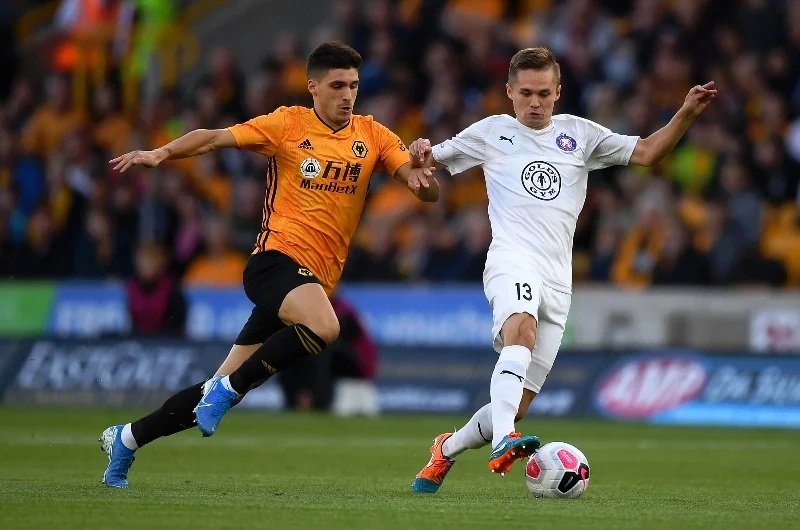 When FC Pyunik visits F91 Dudelange on Tuesday for the second leg of their Champions League matchup, they will be hoping to capitalize on their first-leg advantage.

Samir Hadji’s second-half penalty in Yerevan last week is presently the difference between the two teams, giving the hosts a slim lead going into the second leg.

Dudelange won’t start their domestic season until August 6, so they have had plenty of time to focus on the Champions League this year. They defeated Tirana 3-1 on aggregate in the first qualifying round to advance to their matchup with Pyunik.

In the first leg last week, there wasn’t much of a difference between the two teams, but Hadji’s penalty in the 72nd minute gave the Luxembourg team the advantage going into this game.

Carlos Fangueiro’s team won the Luxembourg National Division last season with 67 points from 30 games, advancing to the first qualifying round of this season’s Champions League.

With a 2-2 draw following a goalless draw, Pyunik, on the other hand, needed penalties to defeat CFR Cluj in the first qualifying round of this season’s competition. The Armenian team ultimately won the shootout 4-3.

The Academy secured a spot in the European Cup by winning the Armenian Premier League for the fifteenth time last season. They finished one point ahead of Ararat-Armenia at the top of the division.

The team of Yegishe Melikyan must balance practicing for this game with the forthcoming league opening on July 30 versus Ararat.

Since Pyunik has given themselves a mountain to climb in the second leg, it is extremely difficult for us to support them in their effort to win the match. We believe Dudelange will easily win the second leg and advance to the third qualifying round because of their outstanding performance in the competition this year.