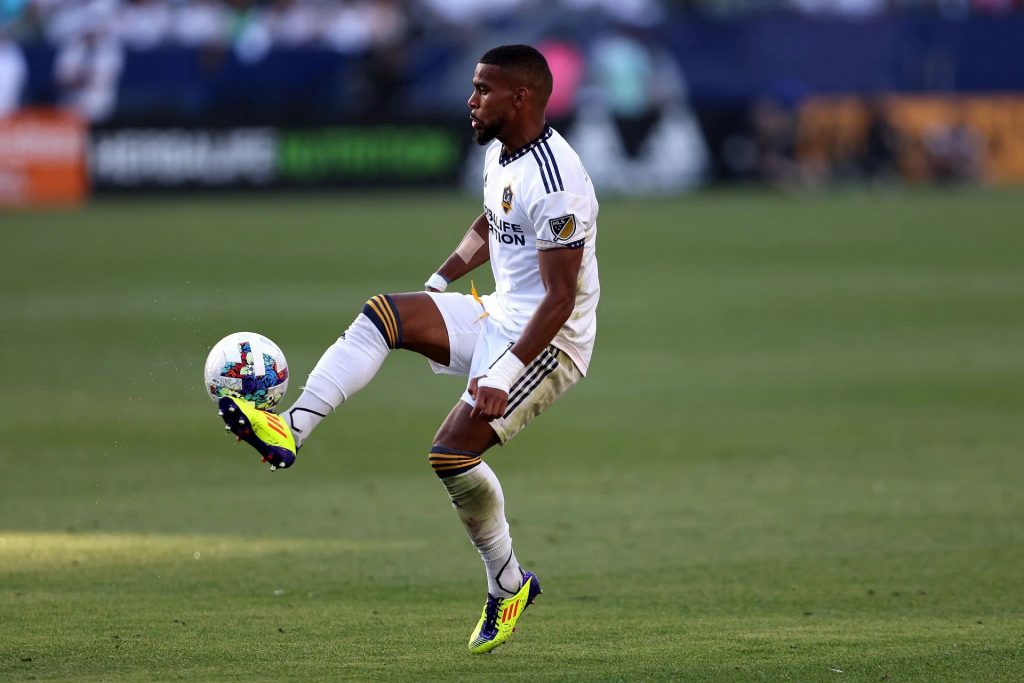 Dallas will attempt to secure back-to-back victories when they host Los Angeles Galaxy on Saturday after snapping a seven-game losing streak last weekend.

Meanwhile, the visitors will want to score three points to move ahead of their rivals in the Western Conference.

Dallas went through a disastrous stretch of play after defeating Orlando 3-1 on May 29. It took them almost two months to get their next win.

Dallas earned all three points thanks to a goal from Jesus Ferreira in the 14th minute, moving them up to fifth place in the Western Conference.

Dallas’ spot in the top seven is far from certain despite their victory against the Burn last weekend; eighth-placed Portland Timbers are only two points behind them.

Dallas will be fully aware that there is no better time than the present to secure consecutive MLS victories for the first time since March as they attempt to secure their spot in the playoffs.

Following their victory over Atlanta United last weekend, LA Galaxy, like their hosts, want to go on a winning streak. The Galaxy was coming off a three-game losing streak that started with a loss to neighborhood rivals Los Angeles FC when they faced the Five Stripes at home.

But the Galaxy got on the board early thanks to a goal from Kevin Cabral, and Dejan Joveljic’s goal in the sixth minute of stoppage time sealed the victory.

The focus will now shift to Saturday’s game, where Greg Vanney’s team will try to snap a three-game losing streak on the road.

The Galaxy, who are now in eighth place in the Western Conference, would overtake their rivals if they were to win on the road.

Dallas has a winning record against LA Galaxy, having won the previous five meetings between the two teams at home. They also defeated the team that will play on Saturday, 3-1, on the road in May, and we predict that they will continue this trend this weekend.