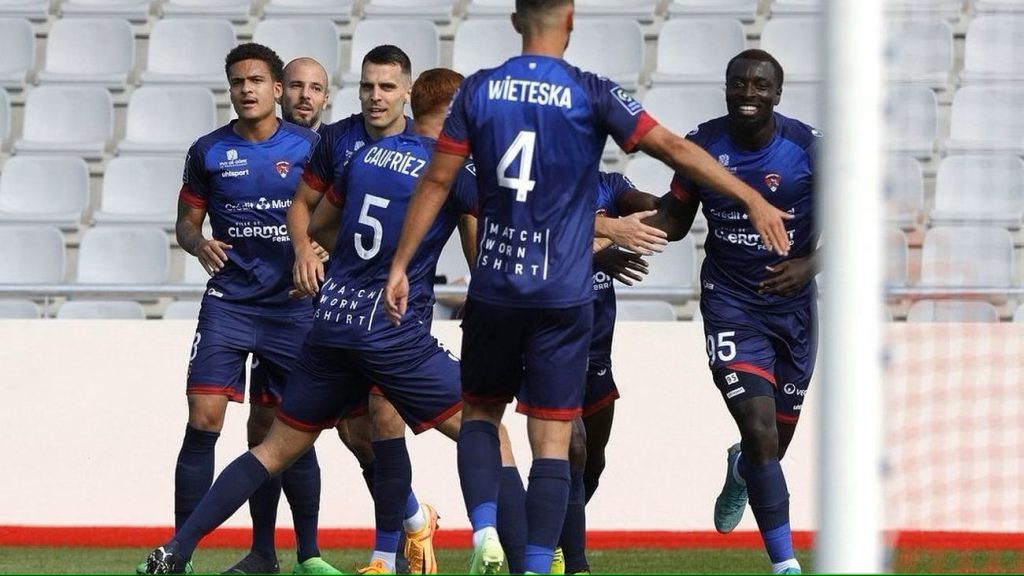 On Sunday, Clermont plays host to Auxerre at the Gabriel Montpied Stadium in an effort to make it two straight victories in Ligue 1.

The visitors have lost their last five league games, and they will be hoping to turn things around with a victory away from home.

Clermont vs Auxerre Tips and Prediction

Clermont, which ended 17th in the league and narrowly missed the relegation playoff by four points, will be aiming to improve on their previous campaign.

With his team sitting ninth in the standings with 13 points after two months of play in Ligue 1, Pascal Gastien has excellent cause to be hopeful about having a better league campaign this year.

Elbasan Rashani and Jodel Dossou scored their first league goals of the season to help The Lancers win 3-1 at AC Ajaccio the last time they played. The victory gave their team all three points.

The victory was Clermont’s second in as many games. They had previously defeated Toulouse 2-0 earlier in September and earned a point away at Strasbourg the following weekend.

Of the home team’s four league losses this season, three of them were against Ligue 1’s current top three, Paris Saint-Germain, Marseille, and Lorient.

After defeating Montpellier HSC and Strasbourg back-to-back at the end of August, Auxerre fell into a slump, losing four straight games until drawing their most recent contest with Brest.

It was a hard-fought point for Jean-Marc Furlan’s team because Islam Slimani gave the other team the lead before Julian Jeanvier was sent off in the 52nd minute. However, M’Baye Niang’s late penalty gave his team a point back.

Auxerre’s inability to score has been a major issue this season. Only three other clubs have managed fewer goals than Auxerre’s nine total in the league.

Mathias Autret is the only player with at least two goals on his career, and the remaining attacking contributions are shared among seven other players, which has contributed to the problem of having no reliable goal scorer.

Auxerre hasn’t just had trouble scoring goals; their defense is the worst in Ligue 1, having allowed 20 goals in nine games. In their most recent away game against Rennes, they looked especially bad defensively, losing.

The White and Blues must quickly end this bad run if they hope to follow in the footsteps of their rivals from the 2021–22 season and survive in their first season back in Ligue 1. Their current performances have them only one point above the relegation playoff position.

We anticipate Clermont to easily win this game given their strong start to the season.In their most recent game, the home team defeated Ajaccio, who was also promoted to Ligue 1 alongside Auxerre last season, 3-1, and it could be predicted that they will triumph in a similar fashion today.