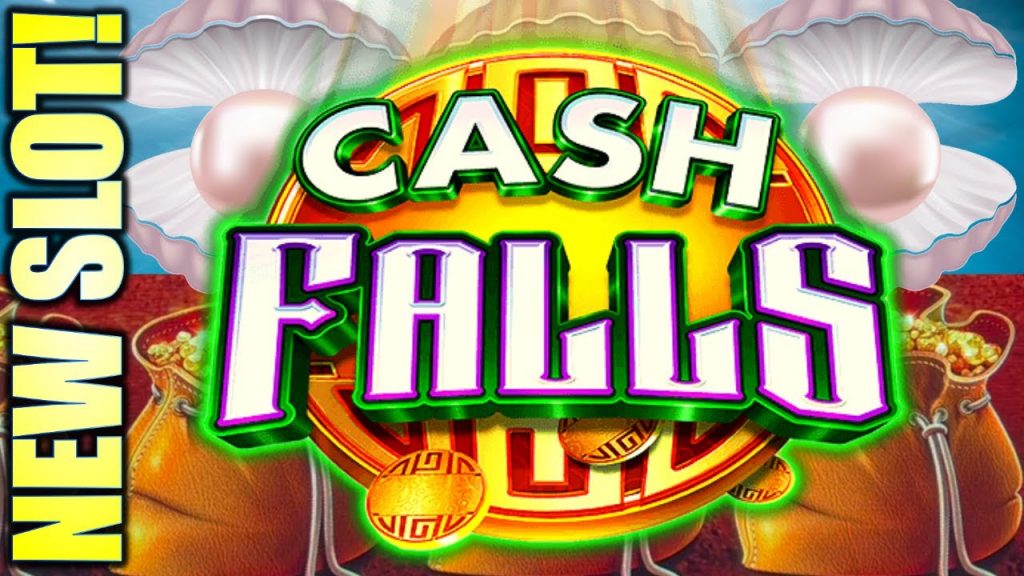 Cash Falls: Pirate’s Trove could appear to be just another slot machine with a pirate theme, but some aspects of the game’s design and functionality ought to provide some excitement. The jackpots that may be won also help, so I’m sure that many gamers will want to check out Scientific Games’ most recent release (Light & Wonder).

With 5 reels containing the symbols 4-4-6-6-8 and a total of 4,608 chances to win, this arrangement is uncommon. With all the game throws at you, you could win a 10,000x jackpot and still receive a respectable RTP of 96%. The free spins, Cash Falls, and wilds are the features I’d want to draw attention to.

The range you must choose your bet value from from $0.20 to $80. When fortune favors you, Pirate’s Trove can be rather kind; a Mega Jackpot worth 10,000 times the bet is up for grabs. In addition, there are numerous methods to win, and each one has the potential to yield payouts of up to two times the initial investment.

The slot machine’s projected Return to Player over longer periods is 96%, which is a respectable figure to play with.

The wild symbol, which appears on reels 2-4, is a compass with its logo on top. The symbol is used solely next to regulars as a replacement, allowing you to create more combinations.

All of the reels include special cash symbols that can appear, but their worth increases as you move further to thes right. They have the option of delivering all four fixed jackpots or paying out up to 100 times on reel 5. These stacked currency symbols can fill up to three places at once.

When a cash sign lands on a reel, it and any other comparable symbols that also show up on that reel become sticky. The next three spins are during this. To enter the Cash Falls and receive payment for all those rewards, fill the reel with cash symbols.

Additionally, 3-5 Bonus symbols will grant you up to 15 free games. The Minor Jackpot is the best jackpot that can be paid because the jackpots are reduced for this feature. Reels that are entirely covered in money symbols do receive multipliers of up to 10x.

Most of the time, it’s a standard slot with a pirate motif. Its frequent symbols are the four highest-paying Royals, Dice, Looking Glass, and the top-paying Pirate Skulls (J to A). That’s pretty much all, but the reels’ construction sets this design apart from most others.

Cash Falls: Pirate’s Trove graphics aren’t as good as those found elsewhere, its unique elements nonetheless manage to make a positive impact. The Cash Falls: Pirate’s Trove slot has a great selection of bonus features, but I also enjoyed it for other reasons, including the aesthetics and potential payouts. Overall, if you enjoy playing progressive jackpot slots and are ready to sacrifice some of the RTP for that aspect of it, this is a good alternative.