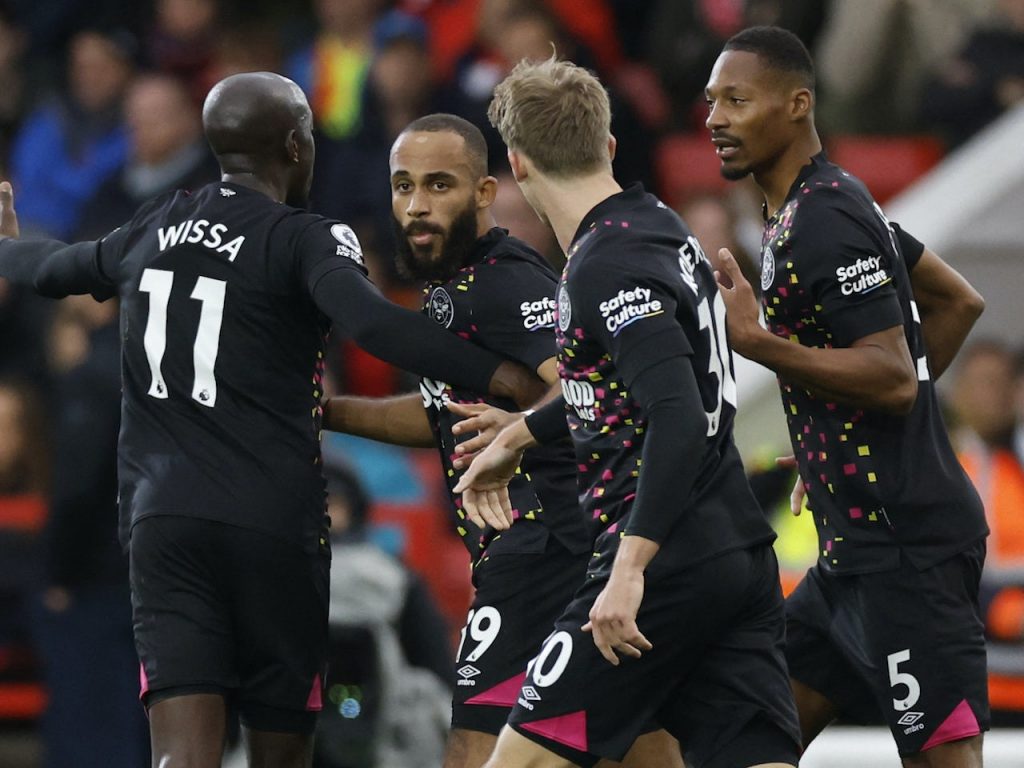 When League Two team Gillingham visits the Brentford Community Stadium on Tuesday night, Brentford will be trying to secure their place in the fourth round of the EFL Cup.

In the Premier League on Saturday, the Bees and Nottingham Forest drew while Gillingham and Fylde drew in the first round of the FA Cup, respectively.

On Saturday afternoon in the Premier League, Yoane Wissa’s goal gave Thomas Frank’s Brentford team a 2-1 lead and put them in position to win all three points against Forest.

However, Mathias Jorgensen’s own goal in the late minute gave Forest a point, dropping the Bees to 10th place in the standings with 16 points.

Frank’s team will now turn their focus to the EFL Cup; at the end of August, they defeated Colchester United 2-0 to earn their place in this round of the competition.

The Bees have not lost to their opponents on Tuesday night since a League One match back in March 2007. Brentford last played Gillingham in January 2014, winning 2-1 in the match.

While Fylde, a non-league team, held Gillingham to a 1-1 draw in the FA Cup’s first round on Saturday afternoon, setting up a rematch for the two teams on November 15.

With losses in their most recent two League Two contests against Leyton Orient and Doncaster Rovers, Neil Harris’ team has gone winless in five games overall. With only 13 points from their 16 games this season, Gillingham has struggled in the league and is currently ranked 20th in the standings, one point above the relegation zone.

The Gills’ next League Two match is on Saturday against Northampton Town, and these are crucial few weeks for the team because they could either advance or be eliminated from two cup competitions.

Brentford will probably not give Gillingham much of a break on Tuesday night because of their poor form. Although the Bees won’t be at full strength, they should be too good for their League Two opponents in this match.