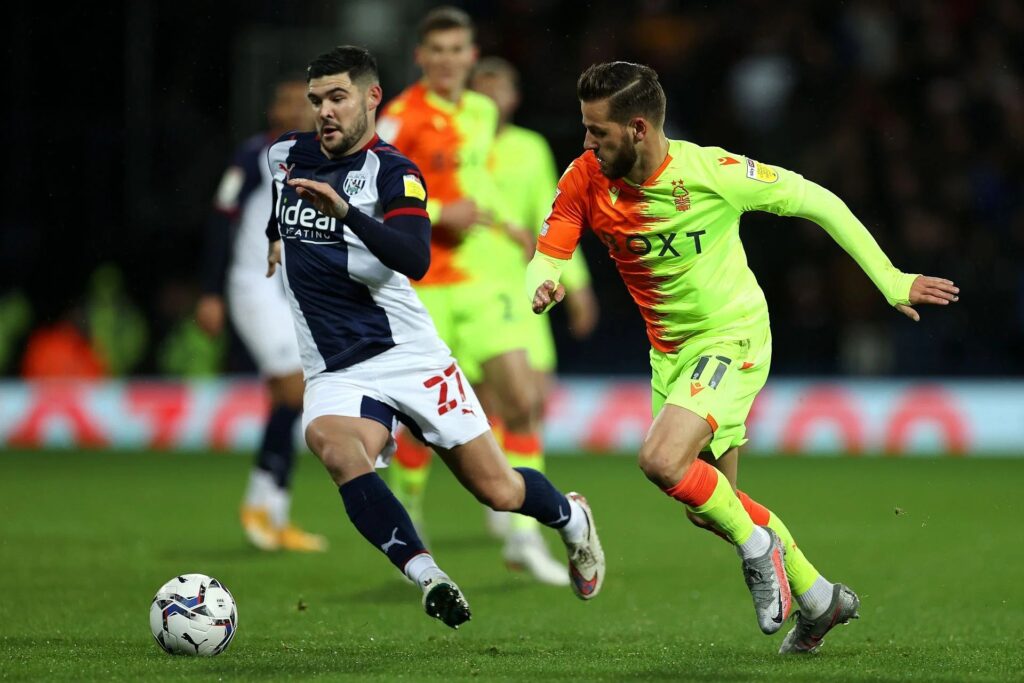 The odds used in this review were correct as per the time the writer was drafting this review. The writer is aware that odds may change depending on what the bookies hear from the team squads before the events commence. Kindly check the odds once more to ascertain the correct values before making your decisions.

Barnsley comes into this game searching for the first win in five games in the Championship. The visitors are on a run of four undefeated games in the championship. The Baggies came out on top of the last two teams they faced in the division this season. However, this will be a tough encounter because the hosts have been the better side in this fixture following the past results. Barnsley has been beating the Baggies in this fixture or getting one point. We predict that the visitors will beat Barnsley on 17/12.

Both Teams to Score Prediction

Five of the last six meetings between these two teams have seen both strikers putting the ball away. Unfortunately for Barnsley, they failed to score in two of their last five championship games coming into this game. Three of the Baggies’ last five away matches resulted in both teams not getting on the score sheet. The visitors seem to have made amends to their earlier problems of conceding goals on their travels. They score but shut the doors for their oppositions. We predict that there will be no goal-goal in this clash.

Which team has won most matches in Barnsley vs. West Bromwich fixtures?

Barnsley has beaten the baggies two times while the visitors have won the fixture once.

In which stadium will the match between Barnsley and West Bromwich be played?

What is the current league position for West Bromwich Albion?

The Baggies occupy the third position in the Championship table.