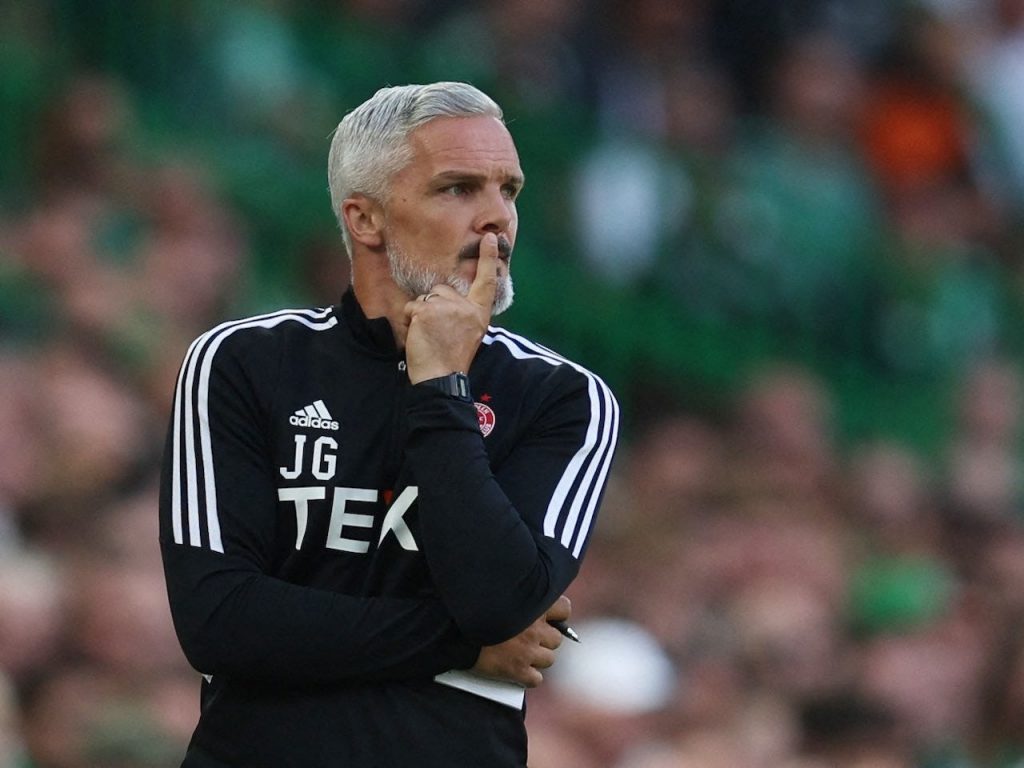 On Saturday afternoon, Aberdeen will host Motherwell at Pittodrie for a Scottish Premiership match.

Both teams have three points after two league games, but their weekend outcomes were very different, with the Dons defeating St. Mirren and the Steelmen falling to St. Johnstone.

Aberdeen vs Motherwell  Tips and Prediction

After losing to Celtic on the opening weekend, Aberdeen defeated St. Mirren at home the previous Saturday.

While Declan Gallagher, a former Dons defender, was given two yellow cards in the opening 22 minutes, reducing St Mirren to 10 men, Jim Goodwin was able to defeat his former team.

Following goals from fellow newcomers Leighton Clarkson and Luis Lopes and a brace from summer acquisition Bojan Miovski, Aberdeen went on to dominate the Pittodrie match.

The Dons are currently preparing for their matchup with Motherwell this weekend. In their previous seven meetings, the Dons have only defeated Motherwell once, a home victory in January of last year under former manager Derek McInnes.

Another team that has defeated St. Mirren this season is Motherwell, who triumphed away from home on the opening weekend. However, they have since lost to St. Johnstone.

When the ball bounced off Graham Carey’s back and into his own goal in the 91st minute, the Steelmen initially believed they had salvaged a point. However, a dramatic winner from Stevie May in the 94th minute condemned them to their first league loss of the new season.

After Graham Alexander was fired on the eve of the new season, Steven Hammell has been confirmed as the club’s new permanent manager. Hammell acknowledges that the Motherwell team lacks depth and “needs surgery” before the transfer window shuts.

Motherwell has won three of their past four Premiership games at Pittodrie while maintaining a clean sheet in each of those triumphs going into their meeting against Aberdeen on Saturday.

In his final visit to Pittodrie, last season’s joint-top scorer Kevin van Veen pleased himself by scoring twice in the Steelmen’s victory over Aberdeen. The Dutch forward has more league goals against the Dons than any other opponent in the top level, with a total of three.

Despite their recent struggles against Motherwell, Aberdeen enters the game on Saturday after a convincing victory the previous weekend and will be looking to add another three points at home.

Motherwell will likely think they have a good chance of winning at Pittodrie, but we see Goodwin’s revamped team defeating the Steelmen this time.